The value of a currency may be defined in different ways. Today, all rates are classified as either fixed or floating. In the first case, they are determined by the government. A flexible exchange rate, on the other hand, is defined by the market itself. Here is how these approaches to the exchange rate system compare.

What Is a Floating Currency?

When a rate relies on market forces, the system is known as a floating currency. The value depends on supply and demand in relation to other currencies in the open marketplace. In the opposite scenario, the national government exerts direct control over its currency rate. This influence may be absolute or predominant, and the rate is inflexible.

If the rate is variable, the government may still have an impact. Central banks also participate in such monetary manipulations. The goal is to ensure more favorable conditions for global trade. Such systems have been widespread since the 1970s, after the collapse of the gold standard and the Bretton Woods system. Previously, national currencies were pegged to the US dollar, which in turn depended on gold.

How a Floating Exchange Rate Works

Such rates are susceptible to momentary and long-lasting trends. The former are swayed by speculation, news, calamities, as well as supply and demand, on a daily basis. When the supply exceeds the demand, the value drops or depreciates. In the opposite situation, the currency gains value or appreciates. Long-term changes reflect the condition of the nation’s economy and differences in interest rates between countries. Such is the floating meaning.

Despite being in flux, these currencies may still be influenced by the respective governments. If the changes are too dramatic, central banks or governments can interfere. They implement special measures to prevent the floating exchange rate from moving too high or low. Extreme shifts may be detrimental to the country’s economy and trade. It may also be unable to meet the existing debt obligations.

As the term suggests, fixed forex exchange rates are subject to straightforward governmental control. They are also known as pegged, as they are fixed at a certain level relative to a major world currency. This is the opposite of any free-floating exchange rate. Thus, an anchored rate is always determined by the government through the central bank. To affect the rate, the government will sell or purchase the national currency against the one it is attached to.

The currency may be valued against the US dollar, the Euro, the Japanese Yen, or other currencies of developed nations. For instance, currencies of Saudi Arabia and China are pegged to the USD. Overall, fixed rates are subject to strict control by the national government systems. 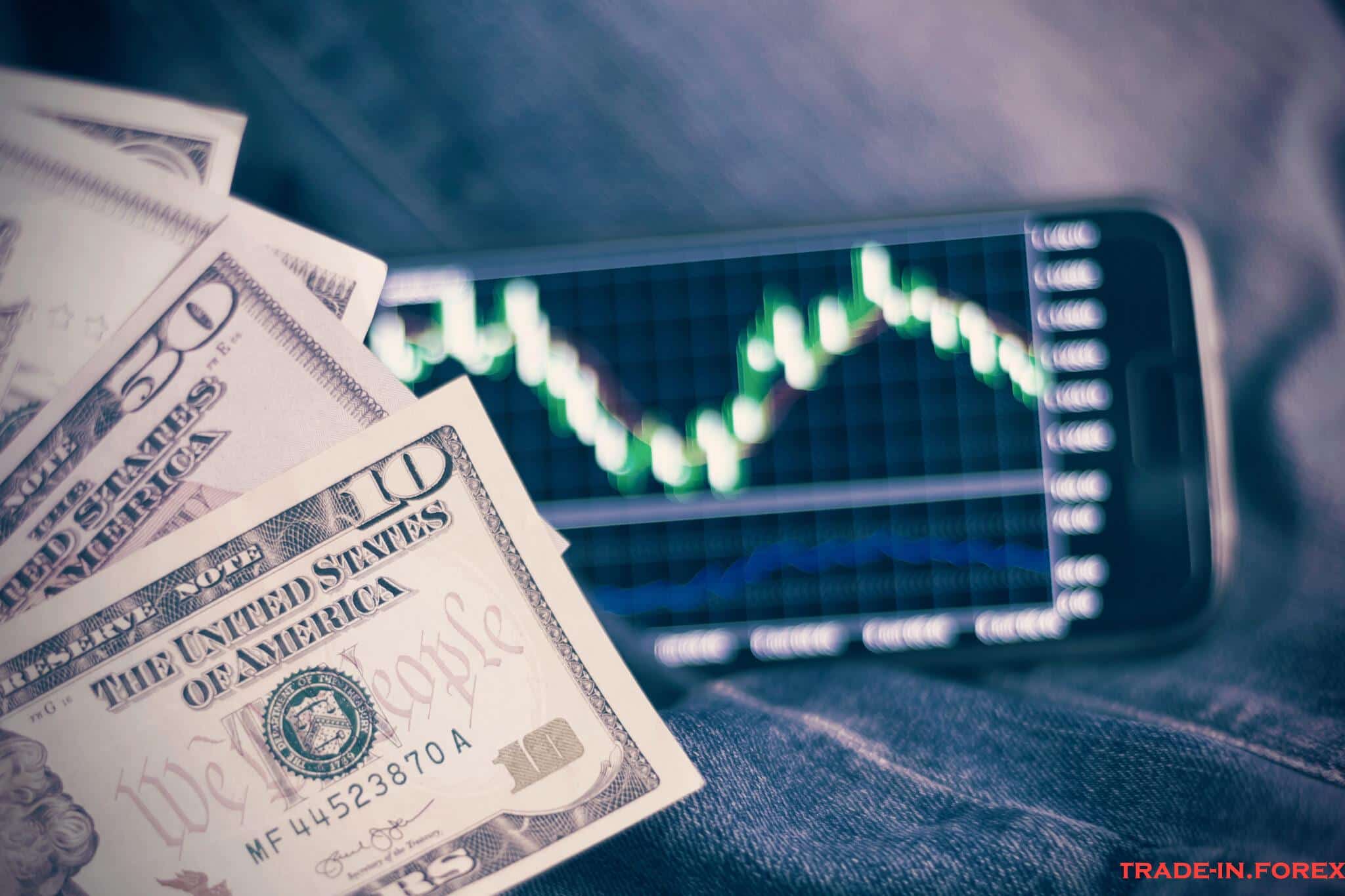 The key phenomenon in the history of exchange rates was the Bretton Woods system. Established in 1944, it was named after the eponymous conference. It brought together representatives of 44 countries that participated in the Second World War (only the Allies). During the conference, the parties agreed on establishment of:

All participating countries agreed to peg their monetary systems to the US dollar, which became the reserve currency. The US dollar was now linked to gold, whose price was set at $35 per ounce. It was through the US dollar that central banks would intervene for rate adjustment. Since then, it has been the dominant currency worldwide.

By the late 1960s, the system had started disintegrating. A run on gold started, and the British pound lost 14.3% of its value. As a result, in 1971 the USA abandoned the gold standard – this decision was taken by the Nixon administration. 1973 saw the demise of the system, which allowed currencies to float. Today, many governments allow the global exchange to define freely prices of their currencies.

Floating systems enable central banks to influence rates directly or indirectly. The first approach involved buying or selling of local currencies. This may be done when the market is overly volatile, or the rate is extremely unfavorable. For instance, in 2018, Iran was reported to have set a fixed rate of 42,000 rials to the dollar.

Indirect intervention is achieved through adjustment of interest rates. This changes the attractiveness of the country for foreign investors, thereby affecting the flow of funds.

Central banks of G-7 countries and other groups of nations may cooperate to exert a powerful impact. However, success of any short-term interference is not guaranteed. A famous example of failed intervention dates back to the early 1990s.

Back then, the British pound was a part of the European Exchange Rate Mechanism (ERM), which aimed to reduce volatility in the currency market. The system was a harbinger of the Euro. In 1992, George Soros launched a powerful attack on the British pound, as he considered its rate to be excessively high. To counteract the collective effort, the Bank of England had to abandon the ERM and devalue the pound. The Treasury was reported to have lost 3.3 billion. Meanwhile, Soros gained at least $1 billion.

Prices of national currencies may be defined in two distinct ways. Fixed and floating exchange rates have their specific pros and cons. In the fixed system, values are set by the government through its central bank. The aim is to keep the value at a certain level within a tight range. Historically, many such attempts have failed. However, the method is still common for emerging economies.

Floating prices, on the other hand, rely on supply and demand in the conditions of an open market. The lower the demand for a given currency – the lower its value, and vice versa. Today, many nations choose to let their rates float freely. When the price shows extremely unfavorable movement, government and central banks may still intervene through various economic tools. These include buying or selling of the currency, adjustment of interest rates for investors, and other measures.

No information, nor financial advice related to online trading is offered through contact.